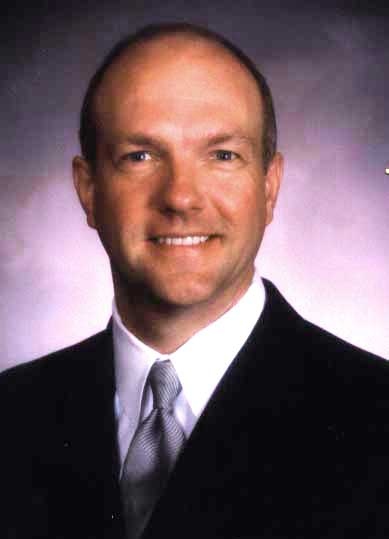 Dr. Nicholas McGregor graduated from Northwestern Chiropractic College (now Northwestern Health Sciences University) earning a Doctorate of Chiropractic degree in 1985. His undergraduate education included Mankato State University and Southwest State University, majoring in business, and the University of Minnesota, majoring in biology and chemistry. Dr. McGregor has been practicing in Owatonna his entire career. He is a diplomate of the National Board of Chiropractic Examiners, and Board certified in the states of Arizona and Colorado as well as Minnesota.

Dr. McGregor has an extensive background dealing with injuries resulting from on-the-job and automobile accidents. He has completed certification in impairment and disability rating for cases where injuries are permanent.

He is also is certified in acupuncture, and has participated in courses relating to scuba diving medicine, as he is an avid diver.

Dr. McGregor currently serves as a director on the Board of the Minnesota Chiropractic Association.

Dr. McGregor and his wife Deb, both originally from Owatonna, recently celebrated their 34th anniversary, and have one daughter and two grandchildren.

Both Dr. McGregor and Dr. Peterson are certified in DOT physical examinations. 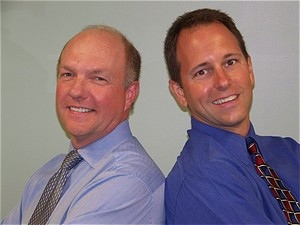 Find Out When We Are Open

Give us a call!