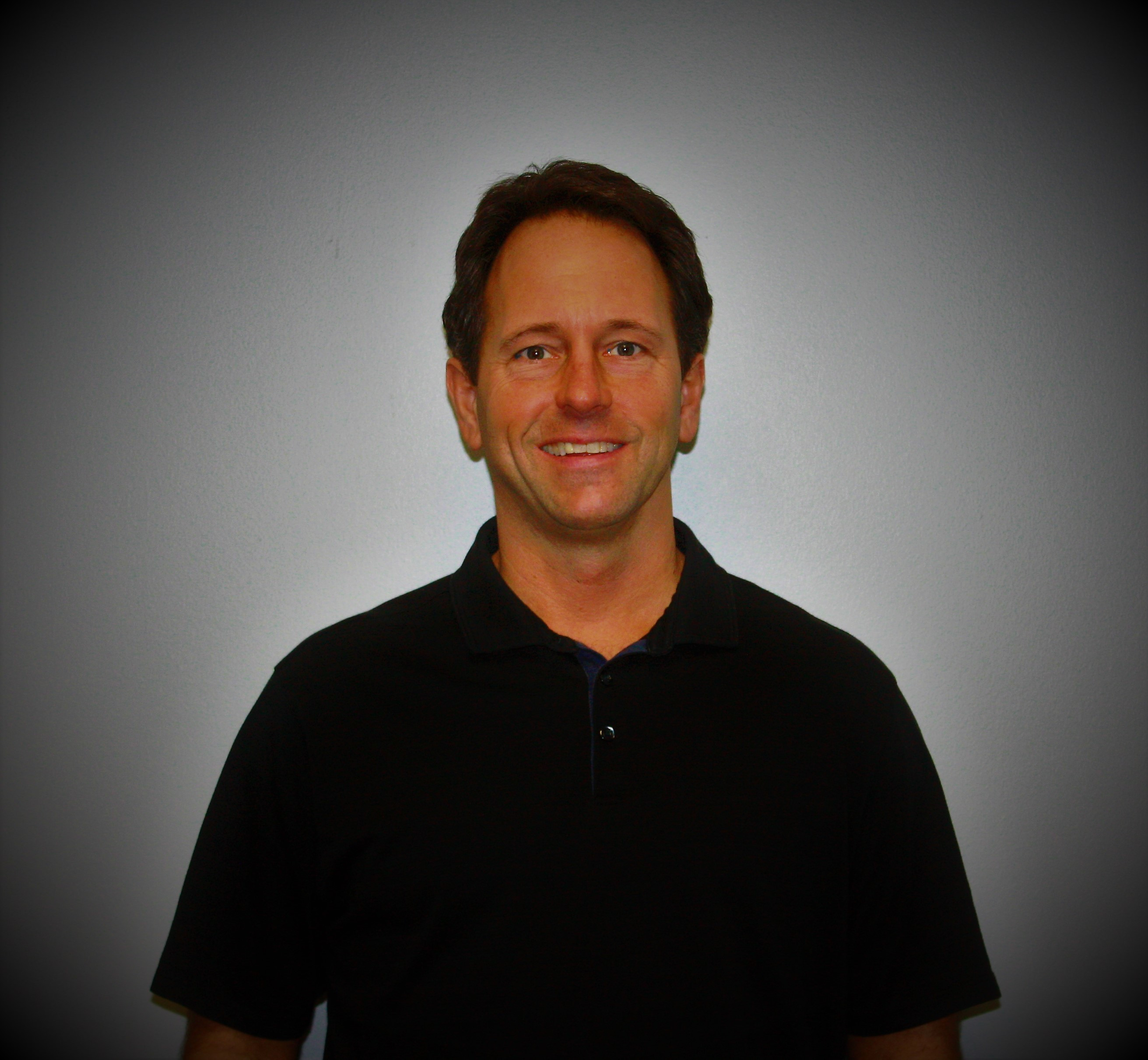 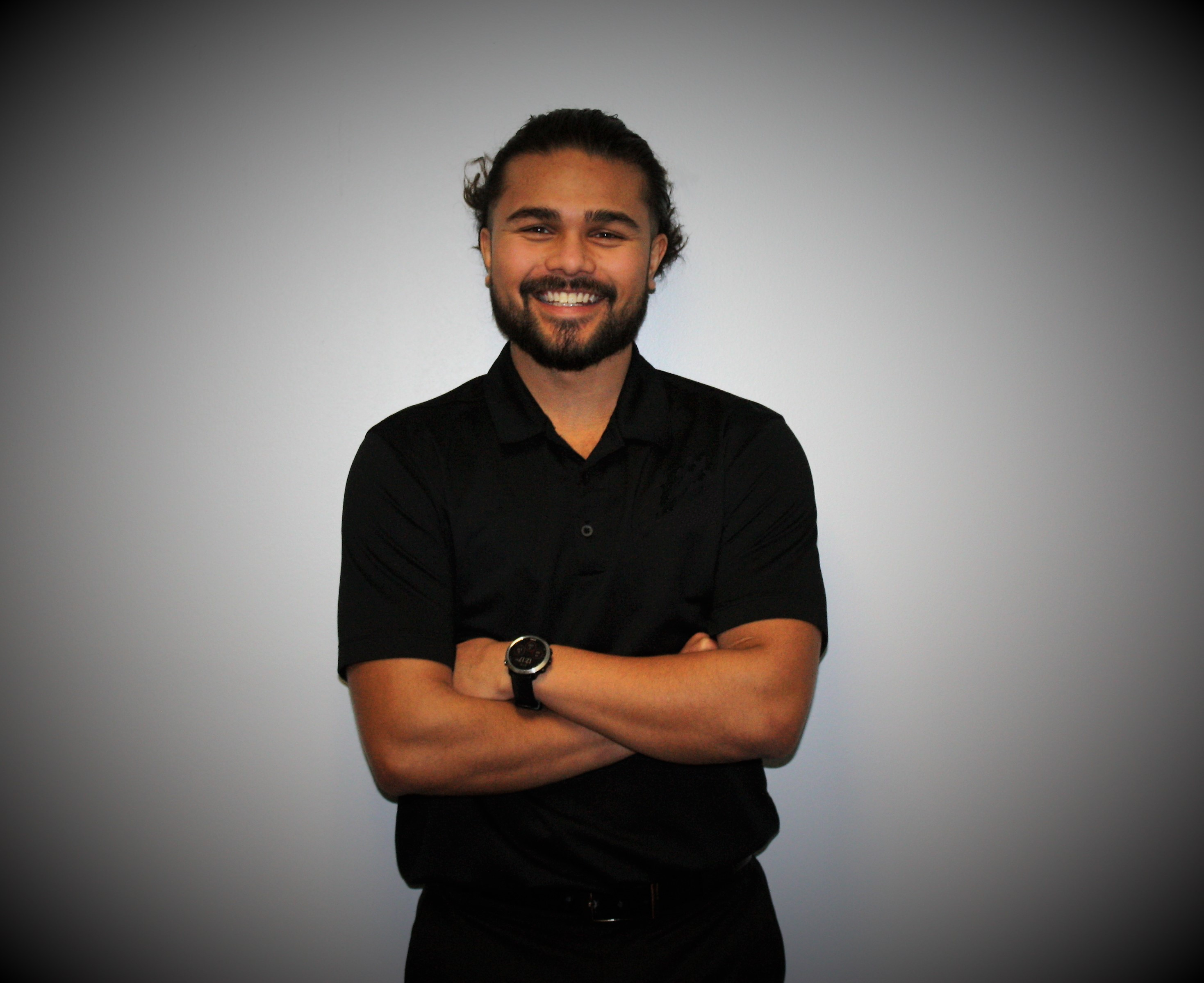 Dr. Brenden Buryska graduated from Palmer College College of Chiropractic-Florida in 2021 with his Doctorate of Chiropractic, and was nominated for the Virgil V Strang Philosophy Award. During his time in Florida, he coached a Division II college track & field team working closely with the pole vaulters and decathletes. He also captained his school’s bowling team. He is National and Minnesota Board of Chiropractic Examiners Certified and is also registered to perform acupuncture.

His undergraduate education includes the University of Wisconsin-Stout, majoring in Applied Science with a concentration in Interdisciplinary Science, and minoring in Vocational Rehabilitation. He also competed on the Track & Field team as a pole vaulter, sprinter, and javelin thrower.

Dr. Buryska is an Owatonna, MN native that enjoys the outdoors doing activities such as backpacking, rock climbing, and canoeing. He also has a photogenic miniature schnauzer named Barry that is also an experienced outdoorsman.